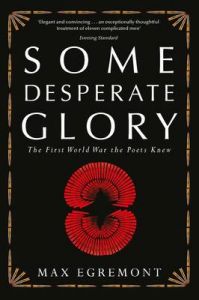 Only Time Will Tell (English)...