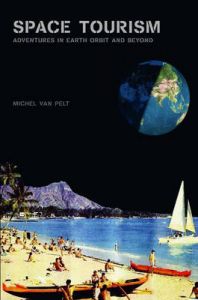 Space Tourism: Adventures in Earth Orbit and Beyond

The Story of Manned Space...

How We'll Live On Mars (English)

The Military Space Forces: The...