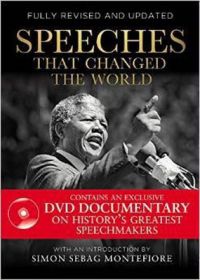 Other books by Simon Sebag Montefiore

Lexis of Tyranny : Speeches of...

Great Personalities Of The World...