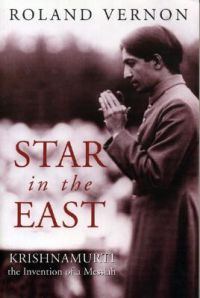 Star in the East: Krishnamurti--the Invention of a Messiah

Jesus: A Story of Enlightenment

by Shashi B. Sahai

Ecological Imbalance of the...

IT2010: Beyond the Web Lifestyle