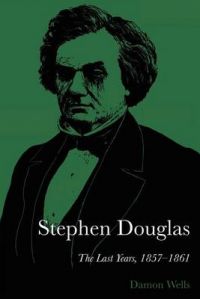 Storm and Conquest: The Clash of...

Victorian Travelers and the...

Challenging the Boundaries of...