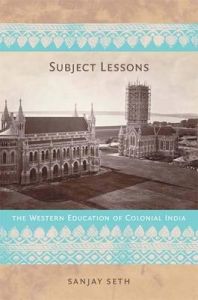 One Billion Indian: Problems And...

Travels in the Interior of Africa