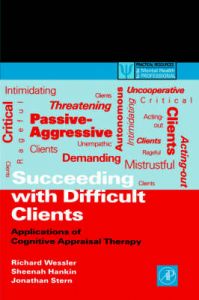 Pictures at an Exhibition...

The Language of Thought: A New...

Moonwalking with Einstein: The...

Change for the Better: Self-help...