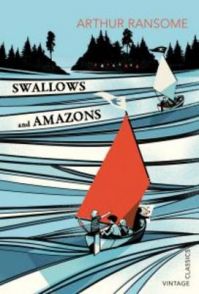 Other books by Arthur Ransome

We Didn't Mean To Go To Sea

Journey to the Center of the Earth