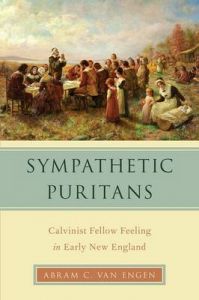 The Moral Culture of the...