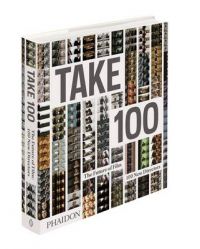 The World of Hrishikesh...

Conversations at the American...