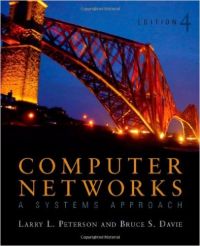 by Behrouz A Forouzan

The Mezonic Agenda Hacking the...