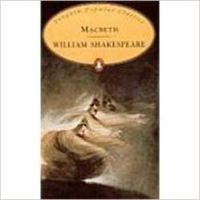 Television in Kheda: A Social Evaluation of SITE

Other books by Binod C. Agrawal

Television in Kheda: A Social...

Mass Media And Communication In...

The Science of Influence : How...

Leading for a Lifetime: How...