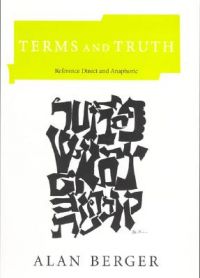 The Language of Thought: A New...

The Good Life: Unifying the...

A Brief Guide to Philosophical...