Track Order Your Cart
Buy Books Online > Terrorism, armed struggle > The Age of Terror: America and the World After September 11 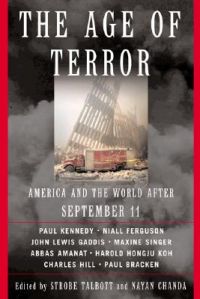 The Age of Terror: America and the World After September 11

Why? the Deeper History Behind...