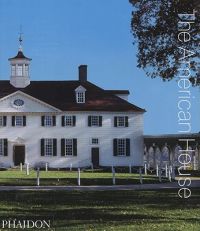 Other books by Phaidon Editors

The Phaidon Archive of Graphic...