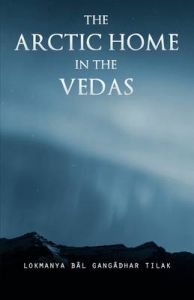 The Arctic Home in the Vedas

Other books by Bal Gangadhar Tilak

The Vedas: An Introduction to...

by B K Chaturvedi