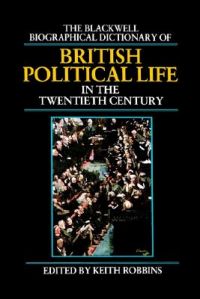 The Shadow of a Nation: The...

Workers and Politics in Occupied...