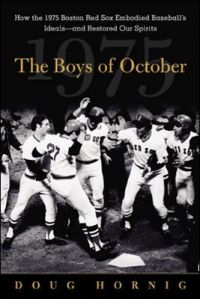 The Boys of October: How the 1975 Boston Red Sox Embodied Baseball's Ideals and Restored Our Spirits

Hank Aaron and the Home Run That...