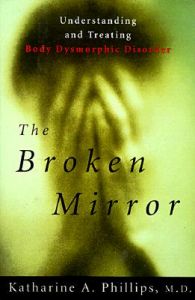 By: Katharine A. Phillips

Who Do You Think You are?