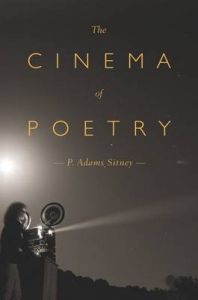 The Cinema of Poetry

Cinema as Therapy: Grief and...