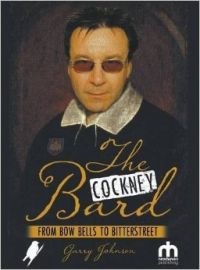 The Cockney Bard: From Bow Bells to Bitterstreet

Exploitation And Atrocities On...