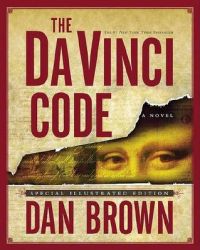 Other books by Dan Brown

The Rough Guide to The Lost...