Track Order Your Cart
Buy Books Online > European history > The Edinburgh History of the Greeks, 1768 to 1913: The Long Nineteenth Century 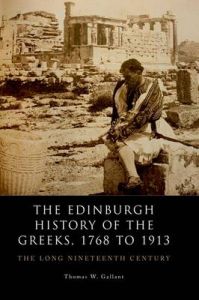 The Edinburgh History of the Greeks, 1768 to 1913: The Long Nineteenth Century