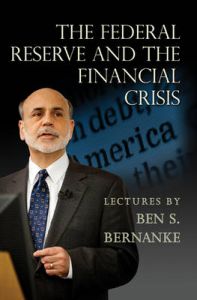 The Federal Reserve and the Financial Crisis

Other books by Ben S. Bernanke

Conquer the Crash: You Can...

Coined: The Rich Life of Money...

Austerity: The History of a...