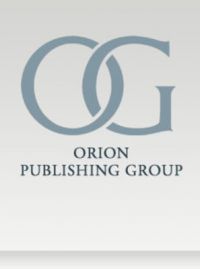 The Gospel of Loki

Other books by Joanne M. Harris

Gospel of Loki : The Epic Story...

Prophecy The rise of the sword