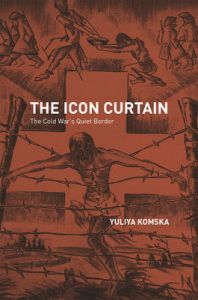 The Reagan Era: A History of the...