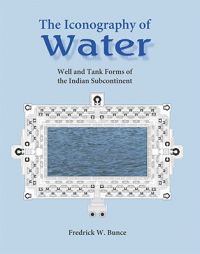 The Iconography of Water (English) (Hardcover)

Other books by Fredrick W. Bunce

An Encyclopaedia of Hindu...

by Sakhare, Vishwas B.

Ecology of Lakes and Reservoirs

by Sakhare, Vishwas B