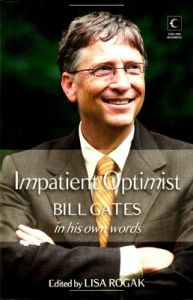 The Impatient Optimist : Bill Gates In His Own Words (English) (Paperback)

By: Lisa Edited By Rogak

Il Duce and His Women (English)