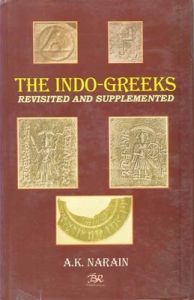 Other books by A. K. Narain<

Studies in History of Buddhism

Studies in Pali and Buddhism:...

The Date of the Historical...

Indian Tourism: Beyond The...