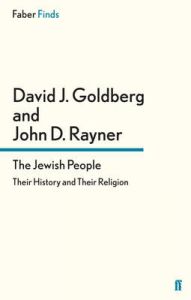 The Jewish People: Their History and Their Religion

Other books by David J. Goldberg

To the Promised Land: A History...

The Divided Self: Israel and the...