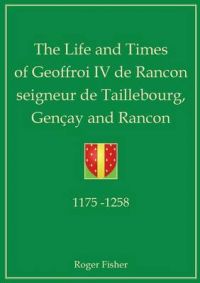 Other books by Roger Fisher

Getting to Yes (English)...

Getting Past No: Negotiating...

Getting it Done: How to Lead...

The Life and Times of the...

The Last Englishman: The Life...