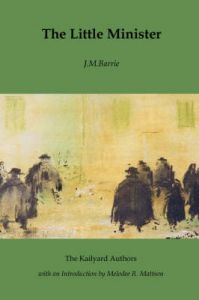 Other books by J M Barrie

The Admirable Crichton: A Comedy

Dear Brutus - A Comedy in Three...

A Window In Thrums

A ROAD TO NOWHERE