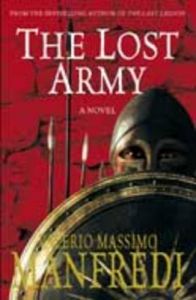 Other books by Valerio Massimo Manfredi

Alexander: v.1: Child of a Dream

Eagles at War: Eagles of Rome 1