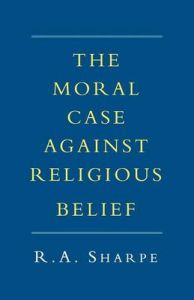 The Moral Case Against Religious Belief