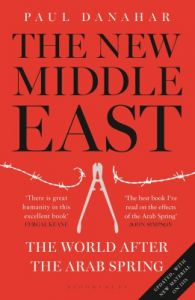 Winston Churchill and the...