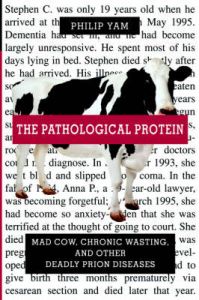 Mind and the Brain

The Chimp and the River