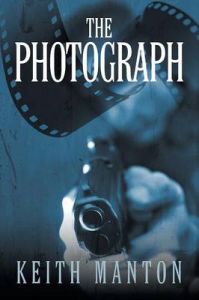 The Sea, the Sea

The Fist of God

The Spy Who Loved Me: James Bond...