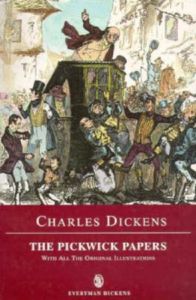 Other books by Charles Dickens