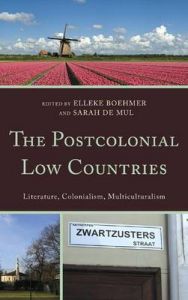 The Court as a Stage: England...

History and development of...

A New Generation of African...