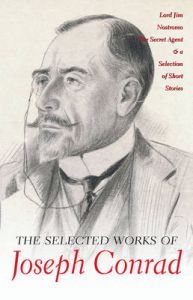 The Selected Works of Joseph Conrad

Other books by Joseph Conrad

The Nigger of the Narcissus and...

The Heart of Darkness

The Count of Monte Cristo