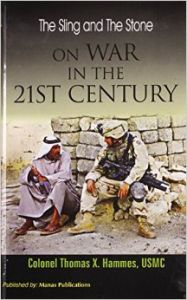 Other books by T. X. Hammes

The sling and the stone on war... 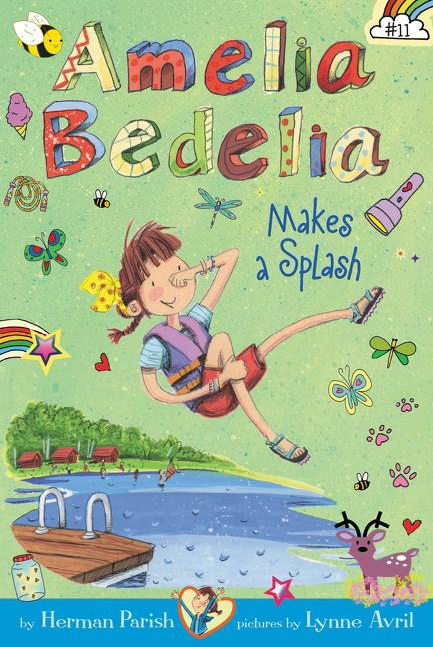