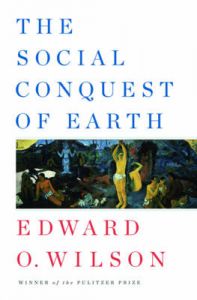 The Social Conquest of Earth

Other books by Edward O. Wilson

Letters to a Young Scientist

Why We Are Here: Mobile and the...

Unsolved Mysteries of Science: A...