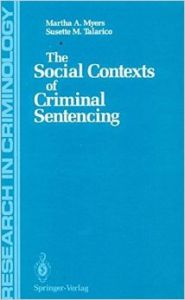 Judging the State: Courts and...