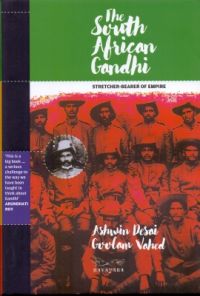 by B. Mohanan, Political reformer and social activist, Reader of Political Science and Development Administration of Gandhigram University, Tamil Nadu.