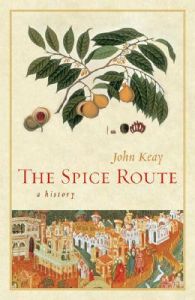 by Douglas A. Irwin

Reclaiming Development in the...