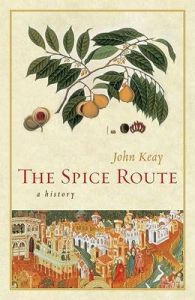 The British Slave Trade and...

by Douglas A. Irwin