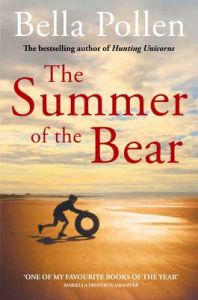 The Summer Of The Bear

Love In A Time Machine English(PB)

A Game of Chess: Classic...

In Search Of Lost Time, Vol 1