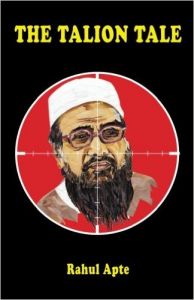 Leaves From My Personal Life