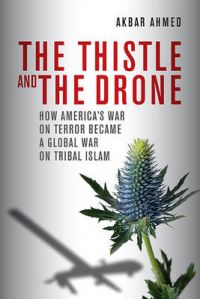 The Thistle and the Drone: How America's War on Terror Became a Global War on Tribal Islam

Iraq and the War on Terror:...