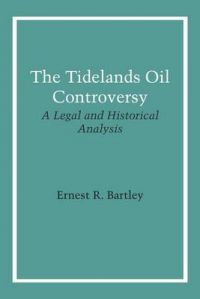 The Tidelands Oil Controversy: A Legal and Historical Analysis

The Force of Law

The Ages of American Law

The Law of Ancient Athens

by Amory B. Lovins